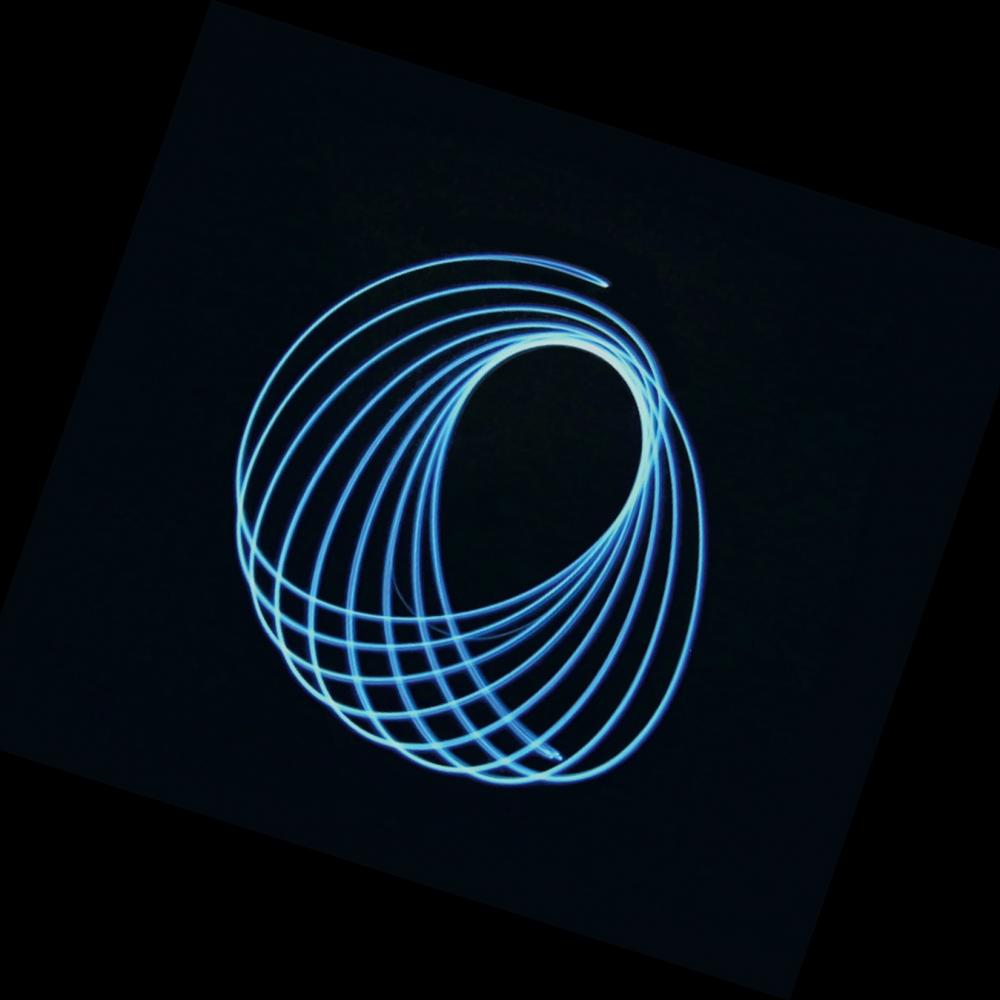 In 2015 Sam Shepherd – aka Floating Points – released his break out, critically acclaimed debut Elaenia. Earlier this
year he followed up the album with Reflections - Mojave Desert, a short film and soundtrack featuring tracks recorded in the Mojave
Desert. Today the polymathic producer is pleased to announce his latest project, Ratio; an epic track bordering on 19-minutes that
harks back to his earlier dance floor focussed releases. Over the course of the summer Floating Points has developed Ratio as part of
his solo live electronic show at festivals around the world. The track has fast become a fan favourite, a true highlight of the set.

Ratio will be released on 20th October. The full-length version will be available on all digital platforms. The track will also be available
on vinyl, presented as a deconstructed mix of the 18+ minutes.